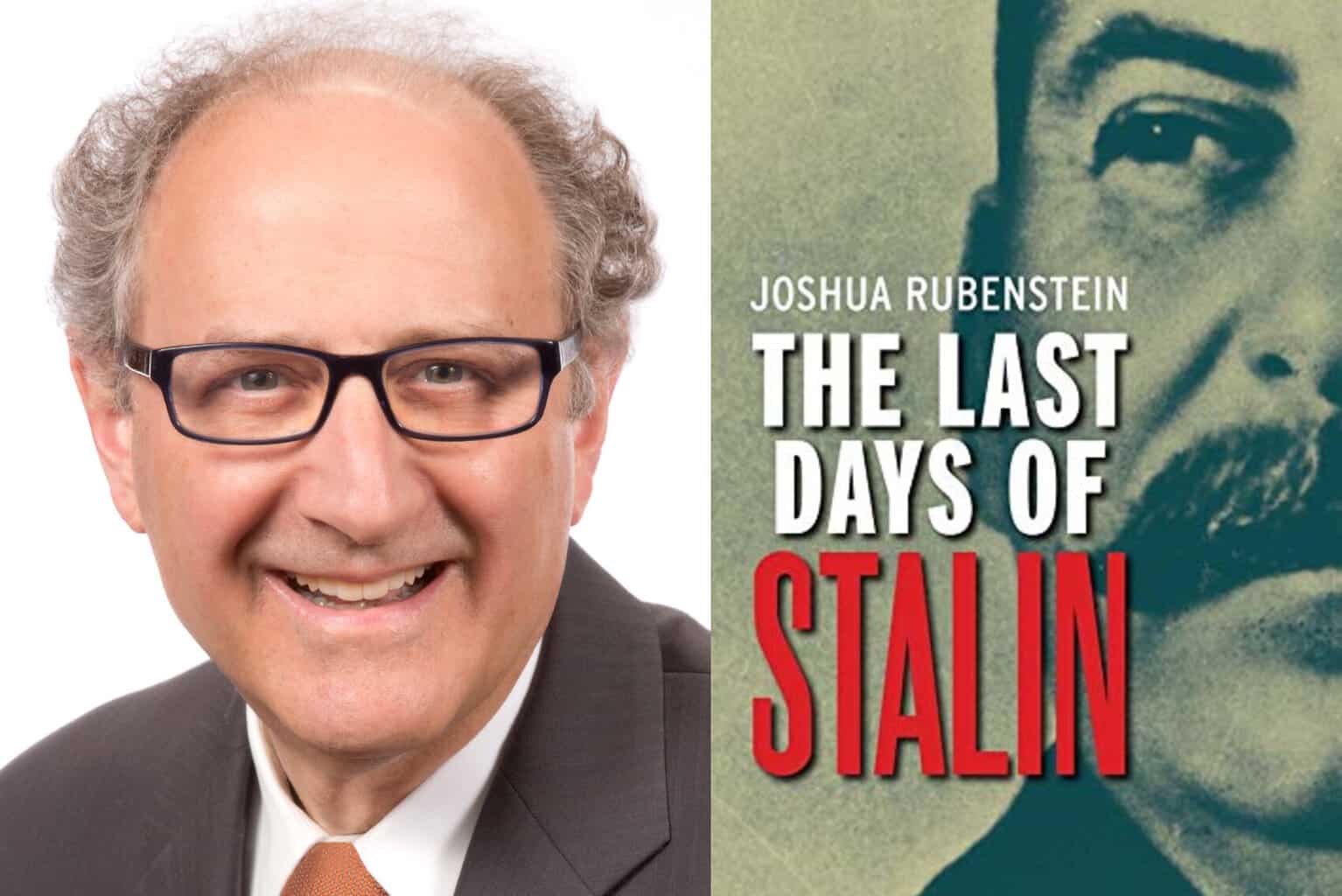 (Hybrid) Joshua Rubenstein on The Last Days of Stalin

RSVP: Joshua Rubenstein on The Last Days of Stalin

In 1952, Stalin terrorized the USSR with his seemingly limitless supply of power. Within three months of 1953, he was dead. What plans was he setting into motion before his death, and what were the immediate effects of his passing? Had he not suffered the ultimately fatal stroke, what would history look like now? In new work The Last Days of Stalin, Historian Joshua Rubenstein uncovers hidden depths to Stalin’s final months as dictator, and highlights surprising policy shifts and missed diplomatic opportunities between the Eisenhower administration and the Soviet regime in the post-Stalin era. Join him in conversation with Russia expert Peter Conradi at the Library as they discuss this conclusive period and its lasting consequences.

Joshua Rubenstein has written and edited several path-breaking books on Soviet history, with a focus on the dissident movement, the Holocaust on German-occupied Soviet territory, and biographies of Leon Trotsky and Ilya Ehrenburg. The Last Days of Stalin is his tenth book. He was an organizer and regional director for Amnesty International USA from 1975 to 2012. He is a longtime Associate of Harvard’s Davis Center for Russian and Eurasian Studies.

Peter Conradi is the Europe Editor of the Sunday Times. He is the author of The Red Ripper: Inside the Mind of Russia’s Most Brutal Serial Killer (1992) and Hitler’s Piano Player (2002), and co-author of the best-selling book The King’s Speech: How One Man Saved the British Monarchy (2010).

Important information: The discussion will be available both online and in person. While the conversation will happen in person (Rubenstein and Conradi will appear in the Reading Room), the Library will stream the conversation on Zoom for a live viewing experience. Both in-person and online attendees will be able to pose questions.