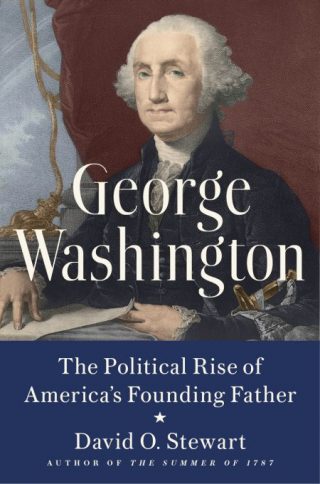 The Political Rise of George Washington

Stewart’s most recent book, George Washington: The Political Rise of America’s Founding Father, traces the surprising transformation of a headstrong, unwise young Virginian into a master politician who led the founding of the world’s first constitutional republic. The story traces Washington’s political education through the Virginia House of Burgesses and Fairfax County Court to the pinnacle of American life.  The Wall Street Journal called the book “an outstanding biography,” with writing that “is clear, often superlative” and “a narrative drive such a life deserves.” 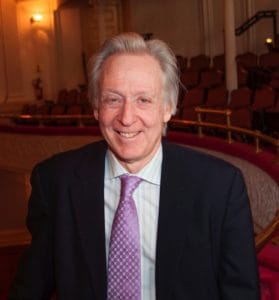 David O. Stewart became a bestselling writer of historical fiction after many years as a trial and appellate lawyer. His award-winning histories have explored the writing of the Constitution, the gifts of James Madison, the strange career of Aaron Burr, and the impeachment of President Andrew Johnson. His historical mystery series re-imagines key moments in the past, including The Lincoln Deception, The Paris Deception, and The Babe Ruth Deception. 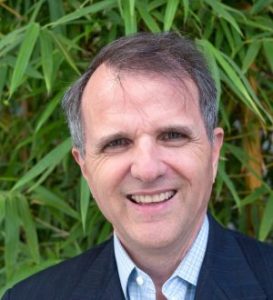 Walter Stahr turned to writing biographies after a long legal career. He has published three award-winning, bestselling books to date: on John Jay, William Henry Seward and Edwin Stanton. His latest book, about Salmon P. Chase, one of the most important Americans of the nineteenth century, will be published by Simon & Schuster this November.