Calling all all teen filmmakers! Young filmmakers are invited to submit work to be screened at a public showcase at The American Library in Paris. 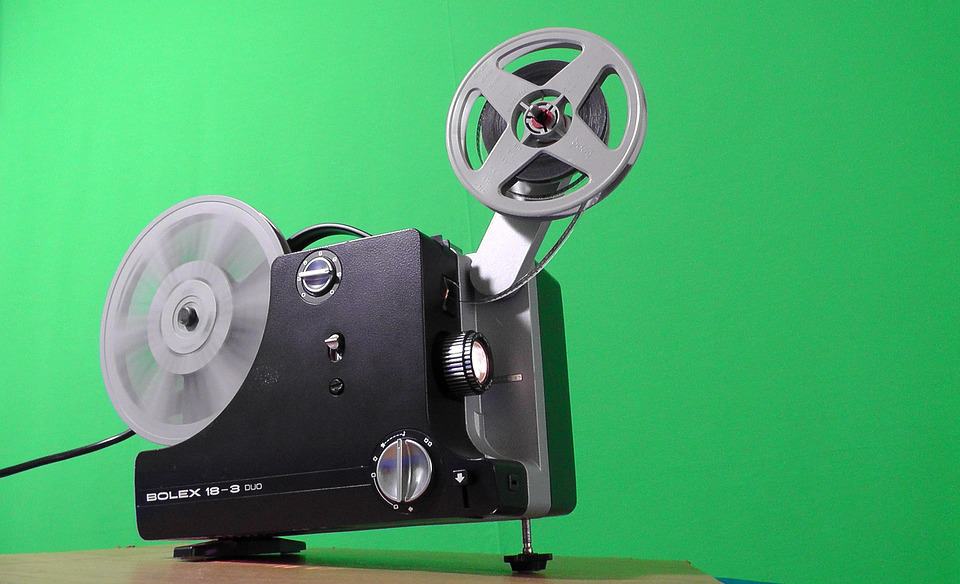 
Submit your films by Saturday 1 June at 23h00 to participate in the Paris Youth Film Screening, hosted by The American Library in Paris, and actor and filmmaker Clarence Tokley. If selected, your film will be shown during a public screening the The American Library in Paris before a panel of judges on Saturday 8 June. Winners will be selected in four categories: editing, scriptwriting, audience favorite, and best overall short film. Films created in the past year by children and teens ages 10-18 are eligible. All films must be in English, and may be no longer than 15 minutes. Submit your films (in MP4 format by WeTransfer) to Celeste Rhoads, the children’s and teens’ services manager at The American Library in Paris: celeste@americanlibraryinparis.org by 1 June at 23h00. In the body of your email, include your first and last name, a short synopsis of the film, a contact phone number and the title of your film. If possible, please send a still shot for the film. If your film is selected you will be notified by email.

Selected films will be screened at the American Library in Paris on Saturday 8 June at 19h30, before a panel of judges. Winners will be selected in four categories: editing, scriptwriting, audience favorite, and best short film. Audience members will also be given a chance to cast their vote for a favorite film.

Films for the showcase will be selected by the creator and coach of The American Library in Paris’ Master Shot Film Club, Clarence Tokley, by members of the Library’s children’s and teens’ services staff.

About the Library’s Master Shot Film Club: Led by Paris based filmmaker Clarence Tokley, the Library’s Master Shot Film Club provides a space for teens to explore all aspects of filmmaking, including the development and production process, scriptwriting, camera work, directing, editing and much more, not to mention that you’ll get to know other young filmmakers in the community! Applications will be open in June for the 2019-2020 season!

This event is free and open to the public. No advance registration is required for this event.