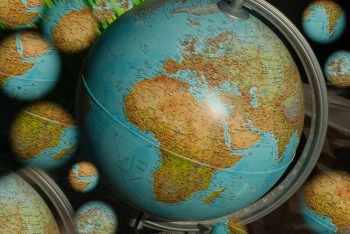 This panel will feature a conversation about the existential complexities of an international life and a global disposition. Panelists will discuss the narratives of belonging/not belonging, what it means to find “home,” be a “global citizen” or find oneself as the “other” in foreign spaces. Do our personalities change based on the spaces we inhabit or the languages we speak? Do we feel a sense of existential or cultural exile when we relocate? Is it permanent, temporary, or shifting? Further, the terminology we use to label a variety of experiences (expat vs. immigrant/migrant/refugee) will be critically dissected in terms of ascribed privilege and freedom of movement and relocation. How can these terms be problematic and what are the socio-economic, political and racial implications? Additionally, panelists will explore the role of foreign language  and how it shapes our lived experience. The process of identity-making, movement, and the process of reinvention and discovery that come with migration are themes that will be debated and fleshed out in this hour.

The panel will feature Janaki Challa as moderator and Linda Brimm, Nicole Tamer, and Janet Hulstrand as discussants.

Janaki Challa is currently a Fulbright lecturer in the American Studies program at the Universitatea de Vest in Timisoara, Romania. She’s a writer and journalist who spent her career working in news organizations in New York. She has an MA in Religious Studies from New York University, and a BA from Trinity College. Her work has appeared in NPR, Rolling Stone, VICE, Departures, among other publications. She is currently working on a book about identity, coming of age, and globalization.
Linda Brimm is Emeritus Professor of Organisational Behaviour at INSEAD, teaching both in the MBA and executive programs. Along with her teaching responsibilities, Dr. Brimm created and ran the psychological service for the MBA program at INSEAD. Trained as a clinical psychologist, she also works with both individuals, couples and families at a center she co-founded in Paris. Her new book, The Global Cosmopolitan Mindset, Lessons from the New Global Leaders was published in June 2018.
Currently based in Montpellier, Nicole Tamer is a teacher passionate about cultures and languages. She is a ‘third culture kid’ who has lived most of her life in Switzerland, but was born in Germany to Turkish and German parents. She lived five years in the UK in London, Manchester and Cambridge, where she recently graduated with a Master’s degree in Linguistics, only interrupted by a teaching stint in Vietnam before moving to France to get confused by another language. She is curating a website about young innovators who make a difference in different cultures to raise awareness of all the opportunities young people can have by living abroad.
Janet Hulstrand is a writer, editor, writing coach, and teacher who divides her time between France and the United States. She writes regularly for Bonjour Paris, France Today, France Revisited, and for her blog, Writing from the Heart, Reading for the Road. Since 1997 she has taught “Paris: A Literary Adventure” for the City University of New York, and since 2008 she has led writing workshop/retreats in Essoyes, a village in southern Champagne. Her most recent book is Demystifying the French: How to Love Them, and Make Them Love You. 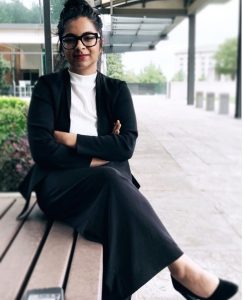 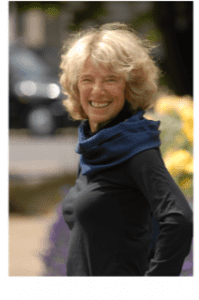 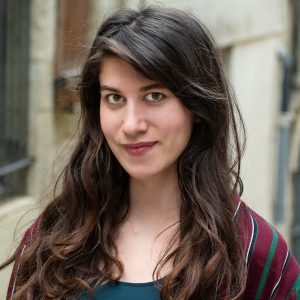 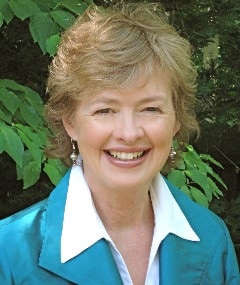