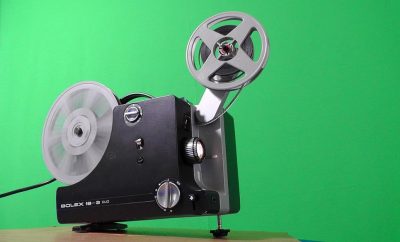 MASTER SHOT FILM CLUB For ages 12-18. Led by Paris-based filmmaker and writer Clarence Tokley, the purpose of this club is to allow budding filmmakers the […]

The Master Shot Film Club provides a space for teens to explore all aspects of film-making, including the development and production process, script-writing, camera work, directing, acting, editing and much more, not to mention that you’ll get to know other young filmmakers in the community! This club is open to teens ages 12–18 in the Paris area who are fluent in English, by application. Applications were open through the end of September and are closed for the 2021–2022 film club. Applications for the 2022–2023 club open on 27 May. Find out more about the club here.

Important information: This event is for Library members, and advance registration is required. In compliance with French regulations, please note: a valid Pass Vaccinal (ages 16+) or Pass Sanitaire (ages 12–15) is required to enter the Library. Masks are strongly encouraged for all Library visitors ages 6 and up, staff, and volunteers. Library visitors are expected to familiarize themselves with the Rules and Code of Conduct so that we can provide a pleasant library environment for all patrons. Questions about collections and programs for teens can be sent to the Library’s Children’s and Teens’ Services Manager, Celeste Rhoads: celeste@americanlibraryinparis.org.

We are an independent, nonprofit organization celebrating our 101st year of service. With your continued support, we are able to provide over 200 programs each year for ages 0–18. If you would like to support the Library, you can make a donation to help sustain this vital institution, and programs such as this one.