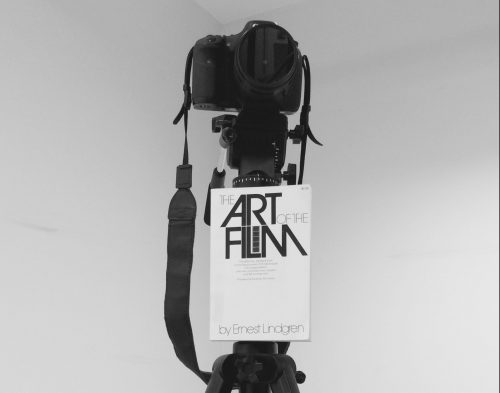 The Master Shot Film Club provides a space for teens to explore all aspects of film-making, including the development and production process, script-writing, camera work, directing, editing and much more, not to mention that you’ll get to know other young filmmakers in the community! This group will meet virtually in April.

Participation in this club is free for Library members, but an application is required. Apply HERE for the 2020-2021 Master Shot Film Club.