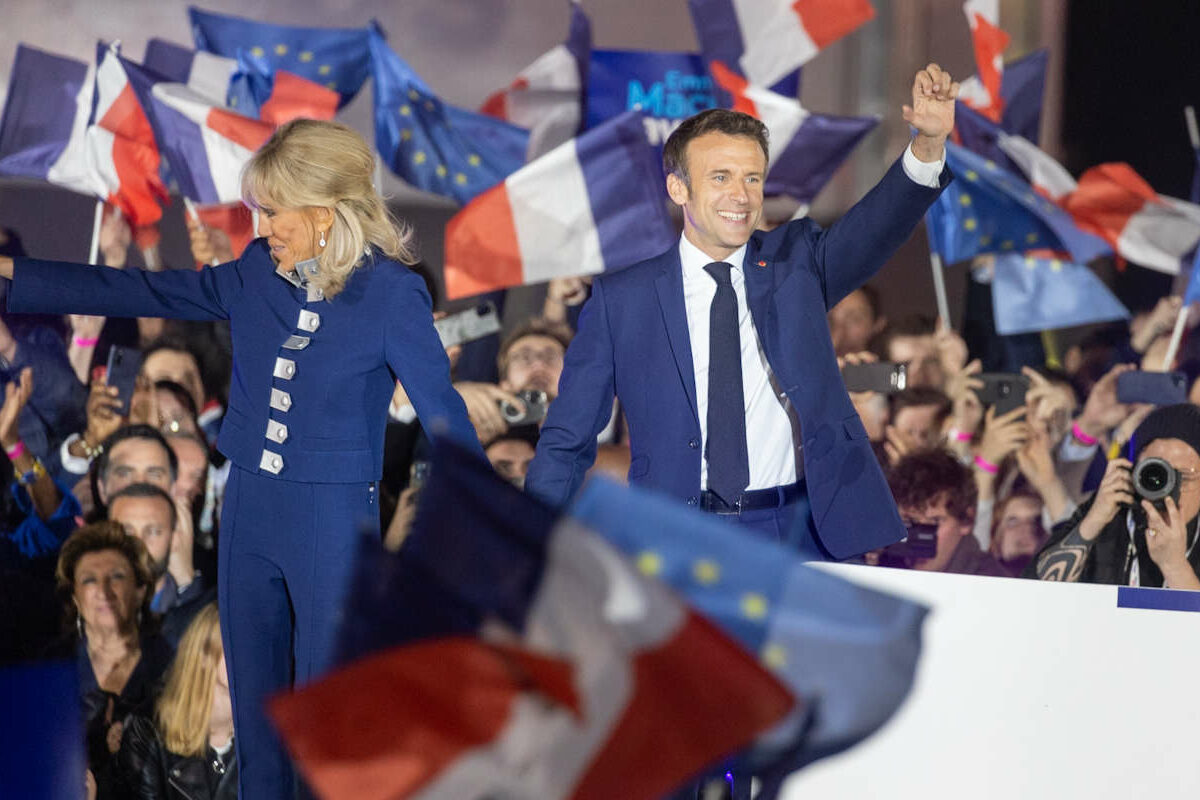 What has gone wrong in Macron's second term, and what has gone right? Where do we go from here? A panel of journalists convene to discuss.

Emmanuel Macron’s win in the 2022 French presidential election arrived at a moment of intense political polarization across France. The divided state of French politics has continued to limit Macron’s success, already undermined by the lowest turnout in a French presidential election since 1969 and a smaller-than-expected margin of victory. Is Macron, polling at 35% in October, falling out of favor with the French? How should we evaluate the first six months of his second term? What challenges does a minority government face in modern-day France? And what sort of prognoses can we draw from this about centrism in Europe today? Join a panel of experts to analyze the state of French politics, what led up to this, and what this means for the future.

Vivienne Walt is a Paris correspondent for TIME Magazine and Fortune Magazine. Her work has appeared in the New York Times, the Washington Post, the Wall Street Journal, National Geographic, BusinessWeek, and more. She is governor of the Overseas Press Club of America.

Victor Mallet is a journalist and author. He has been Paris bureau chief, worked as Asia editor, and as Asia news editor based in Hong Kong for the Financial Times. Mallet is the author of works on the River Ganges and on the modernisation of south-east Asia.

Important information: The discussion will be available both online and in person. While the conversation will happen in person (Walt and Mallet will appear in the Reading Room), the Library will stream the conversation on Zoom for a live viewing experience. Both in-person and online attendees will be able to pose questions.