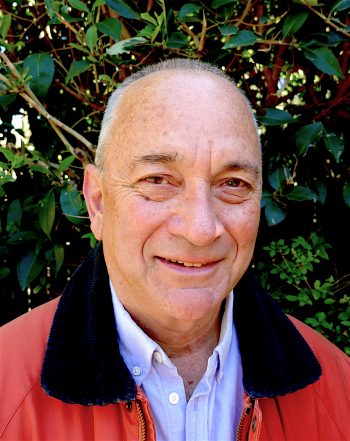 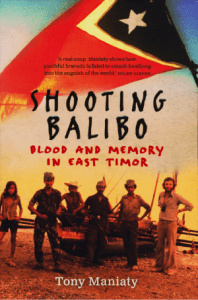 I Found It at the Movies

Tony Maniaty will speak about the influence of parallel careers in journalism, authorship, photography and screenwriting in shaping his identity – and the critical impact of cinema on his writing and thinking.

“In 1965, the celebrated New Yorker film critic Pauline Kael published a collection of film reviews under the wonderful title, I Lost It at the Movies. There is a potential inversion of this title: I Found It at the Movies. As in, the movies shaped my world view. The movies gave me what I was looking for but couldn’t find in real life. The movies helped develop my persona and identity. I think that’s true of many people, millions, and it’s certainly true in my case. The movies led me first to photography, then into television journalism, into fiction writing, and – completing the circle – into screenwriting. In a sense, the movies created me, not only professionally but also as a person. In my evening at the Library, I’ll talk about this creative journey, along the way reflecting on the cultural forms – the movies, books and images – that form a cyclorama in my brain, constantly shifting and interacting and providing inspiration during those endless, lonely hours at the keyboard…”

Tony is the author of two novels and two works of non-fiction, including Shooting Balibo, his acclaimed memoir of reporting the East Timor conflict – in which five of his TV news colleagues lost their lives – and his return as a consultant on the feature film Balibo. Australian by birth with an Anglo-Greek background, he has worked as a journalist for the Australian Broadcasting Corporation, the BBC and other global outlets, and was European Correspondent for Australia’s SBS network in 1990-1992, based in Paris. He is currently living in the south of France working on his latest novel, Angels Look Away, set in the turbulent world of Greek refugees from Asia Minor in the 1920s.