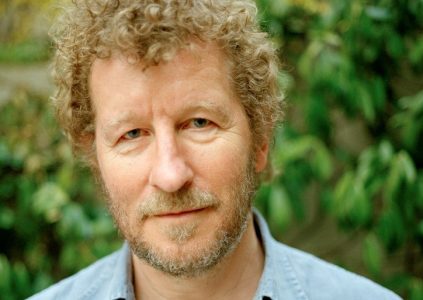 Award-winning British author Sebastian Faulks will talk about his latest book Paris Echo. Here is Paris as you have never seen it before – a city in which every building seems to hold the echo of an unacknowledged past, the shadows of Vichy and Algeria. American postdoctoral researcher Hannah and runaway Moroccan teenager Tariq have little in common, yet both are susceptible to the daylight ghosts of Paris. In this urgent and deeply moving novel, Faulks deals with questions of empire, grievance and identity. With great originality and a dark humour, Paris Echo asks how much we really need to know if we are to live a valuable life.

Bestselling British author Sebastian Faulks is known for his daring, ambitious and profoundly moving historical novels. Birdsong, a novel of love and courage during the First World War, has been voted one of Britain’s most loved books. Other books include A Possible Life, Human Traces, On Green Dolphin Street, Engleby, and the number one bestseller A Week in December.