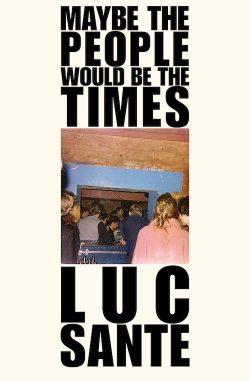 Join the American Library in Paris’s Evenings with an Author series as we host author Luc Sante, who will speak about his book Maybe The People Would Be The Times, in conversation with Mark Braude, author of The Invisible Emperor: Napoleon on Elba from Exile to Escape.

In this lyrical collection that follows Sante’s Kill All Your Darlings (2007), the author synthesizes memoir, essay, prose, and poetry for an autobiography both imaginative and experimental. Taking place in the Lower East Side in New York City in the 1970’s and 80’s, Maybe The People Would Be The Times portrays a burgeoning art and music scene with nods to Patti Smith, Rene Ricard, and Georges Simenon. 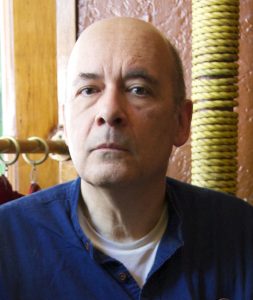 About the authors: Luc Sante was born in Verviers, Belgium, and is currently based in New York City. He is the author of The Other Paris, Kill All Your Darlings, and The Factory of Facts, with work appearing in the New York Review of Books, Harper’s, and the New Republic. In addition to his published work, Luc creates collages and teaches writing and the history of photography at Bard College. 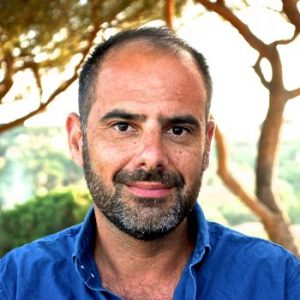 Mark Braude is a 2020-2021 Visiting Fellow at the American Library in Paris and author of The Invisible Emperor: Napoleon on Elba From Exile to Escape and Making Monte Carlo: A History of Speculation and Spectacle. He is currently at work on a book of narrative nonfiction about the French artist and model Kiki de Montparnasse, focusing on her professional and romantic entanglement with the American photographer Man Ray in 1920s Paris, to be published by W.W. Norton.