Evenings with an Author: Dana Czapnik, The Falconer 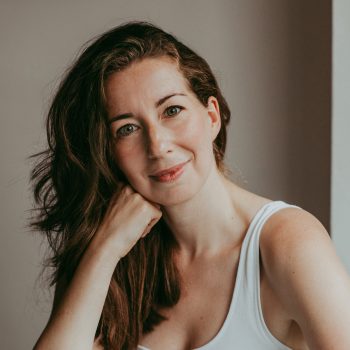 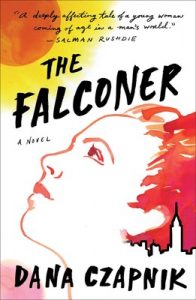 Please join us for an evening with Dana Czapnik, who will speak about her highly-acclaimed debut novel, The Falconer.
New York, 1993. Street-smart seventeen-year-old Lucy Adler is often the only girl on the public basketball courts. Lucy’s inner life is a contradiction. She’s by turns quixotic and cynical, insecure and self-possessed, and, despite herself, is in unrequited love with her best friend and pickup teammate, Percy, the rebellious son of a prominent New York family.
As Lucy begins to question accepted notions of success, bristling against her own hunger for male approval, she is drawn into the world of a pair of provocative feminist artists living in what remains of New York’s bohemia.
“A novel of huge heart and fierce intelligence” (Ann Patchett), The Falconer captures the voice of an unforgettable modern literary heroine, a young woman in the first flush of freedom.
Dana has earned fellowships in Fiction from the New York Foundation for the Arts, the Center for Fiction, and the Hertog Foundation. Her critically acclaimed debut novel The Falconer was published in 2019 by Atria/Simon & Schuster (US) and Faber & Faber (UK), has been translated to German and Italian, and is a New York Times Editors’ Choice Pick, an Oprah Magazine Reading Room Pick, and is long-listed for the 2019 Center for Fiction First Novel Prize. Her essays, interviews, and fiction have been published in The Guardian, ESPN, Lithub, Refinery 29, and Electric Literature. She lives in New York with her husband and son. (Author photo by Sylvie Rosokoff)
+ Google Calendar+ iCal Export