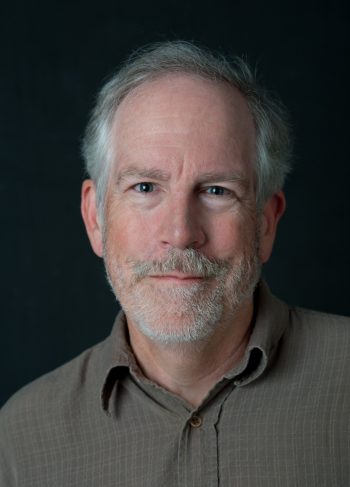 *Covid-19 Update: Although our physical space has temporarily closed, the Library will continue with its Evening with an Author programming during the period of confinement. Our events will continue to be free and open to the public, via Zoom (please RSVP here to receive meeting details and password). We have moved the events up, to begin at 17h00 (Central European Time). Please check eLibris or our programs calendar for updates and line-up. 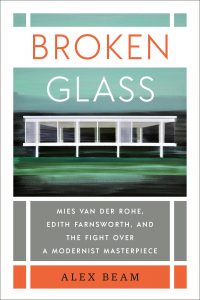 Please join us for a conversation with Alex Beam, author of Broken Glass: Mies van der Rohe, Edith Farnsworth, and the Fight over a Modernist Masterpiece. Alex will reveal how he came to write a book about the equally captivating and problematic Farnsworth House in Plano, Illinois, as well as how he captured the essence of two key individuals behind its construction- celebrated modernist architect Mies van der Rohe and friend-cum-patron Doctor Edith Farnsworth in a wonderful work of literary non-fiction. The discussion will include an exploration of Alex’s extensive research, reflections on the legacies and personalities of the twentieth century’s architectural “giants,” and reflections on the divide between creating and actually living with (and within) daring design and architecture.

“Alex Beam begins with a simple foundation—a man, a woman, and a house—out of which he constructs a nuanced biography of one of the twentieth century’s most fascinating architects, a portrait of his brilliant and pioneering patron, and a dramatic tale of the impassioned battle over a work of art that consumed them both. Broken Glass is compelling from the first page as it chronicles, in delicious and sometimes hilarious detail, the mere mortals behind a Modern masterpiece.” —Mary Gabriel, author of Ninth Street Women

ALEX BEAM has been a columnist for  The Boston Globe since 1987. He previously served as the Moscow bureau chief for Business Week. He is the author of three works of nonfiction: American Crucifixion, The Feud, Gracefully Insane, and A Great Idea at the Time; the latter two were New York Times Notable Books. Beam has also written for The Atlantic, Slate, and Forbes/FYI. He lives in Newton, Massachusetts.