Evenings with an Author: Lisa Greenwald, Daughters of 1968 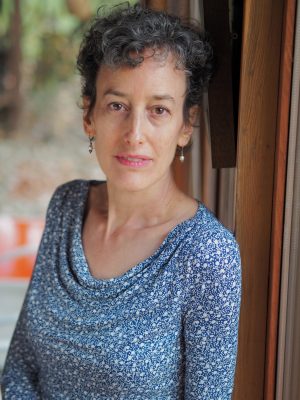 Author Lisa Greenwald will talk about her new book Daughters of 1968, which recounts the story of French feminism between 1944 and 1981, a time when feminism played a central political role in the history of France, changing social and political norms and laws governing marriage, abortion and the workplace. The May 1968 Events gave birth to a powerful political movement that splintered over the role of gender and activism. This theoretical debate was not just academic. It manifested itself in battles among women and organizations, on the streets and in the courts.

Lisa Greenwald spent a decade working in and researching the women’s movement in France, supported by an Andrew W. Mellon Fellowship and grants from the French government. She currently teaches history at Stuyvesant High School in New York City.